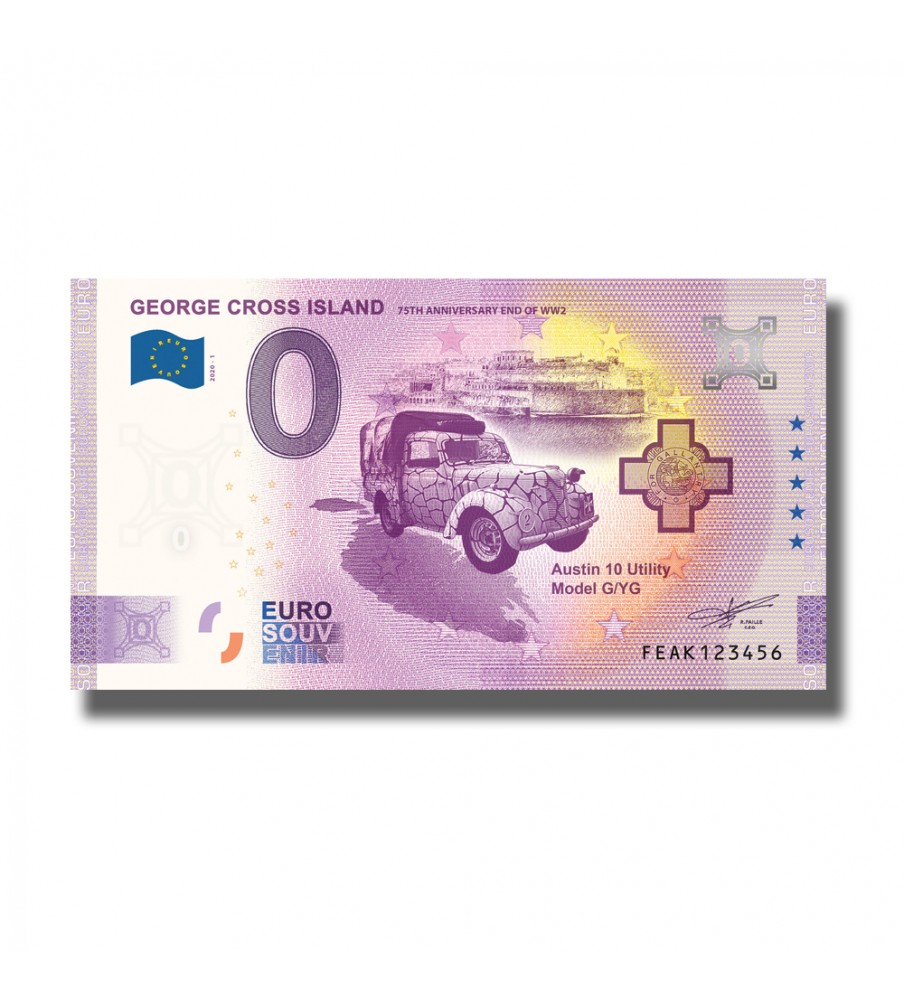 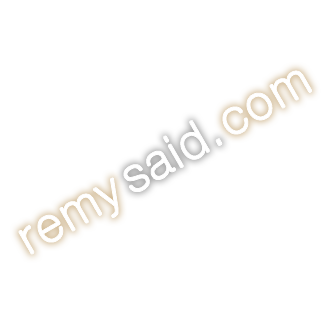 2020 has seen a variety of 0 EURO SOUVENIR BANKNOTES being issued on the international market. This franchise souvenir has been proven to be successful amongst tourists sites and collector groups of every type in over 25 different countries.

Malta like other countries has issued the ‘George Cross Island – 75th Anniversary End of WW2’ 0 Euro Souvenir Banknote. With a production of only 5,000 banknotes, this product will surely be a success with tourists and collectors alike. The commemoration will  attract World War 2 collectors worldwide and many car enthusiasts due to the fact that this banknote shows the last standing Austin 10 Ultility vehicle with Malta shading.

The Malta version banknotes were issued first in 2018 to commemorate the Valletta European Capital of Culture 2018, followed by Mdina the Silent City, Malta Buses, Caravaggio in Malta, Grand Harbour and Gozo Harbour.

The success story is that these banknotes are sought after by tourists and collectors of visiting countries and all depict a different design.

REMYSAID.COM LTD, is the official licensee for Malta and hosts all banknotes for sale on our website and in our retail store in Cathedral Street Sliema.

Here are some interesting details about the vehicle

The Austin Utility Model G/YG was developed in late 1939/early 1940, patterned on the Austin 10 HP four-door Saloon. It served in all 3 services during and after WW II. Three hoops supported the removable tilt, early versions of which incorporated an opening front section to enable a crewman to stand up through the tilt. During WW2, the crewman could operate a Bren gun that could be rested on the spare wheel bolted to the cab roof. The first 250 vehicles was powered by the same 1.125 cm3 engine as used in the pre-war Austin 10 civilian car. Approximately 30.000 vehicles were produced from April 1940 to 1944 by Austin Motor Co. Ltd of Longbridge, Birmingham, England. Similar models were produced by Morris, Hillman and Standard based on the manufacturer's contemporary 10 and 12 hp passenger cars as the armed forces were desperately short of vehicles. This type of vehicle was nicknamed "Tilly", as the official designation was "Car, Light Utility, 4 x 2". After the war, the Austin Utility model proved very popular with Maltese farmers and tradesmen due to the practicality, adaptability and versatility of the vehicle.